The Fifteen Holy Hieromartyrsof Tiberiopolis archeological site is located in the southern part of Strumica. In the period of the Late antiquity, the location was outside the urban heart of the city, but used to be a necropolis where the Christians were buried. From this very place the cult of the Fifteen Holy Hieromartyrsof Tiberiopolis began to spread, and survived in the MedievalPeriod, even nowadays.

The basic and most significant data about the work of Holy Fifteen Tiberiopolis Martyrs are received from the hagiography of the Archbishop Theophylact of Ohrid. The martyrs, because of the persecution of Christians during the reign of Emperor Julian the Apostle (361-365), arrived from Nicaea to Thessalonica and from there to Tiberiopolis – Strumica. They were tortured up until their retreat in Tiberiopolis, were they were buried in a Christian necropolis.

The archaeological excavations at the Fifteen Holy Hieromartyrsof Tiberiopolis site, which, with interruptions lasted from 1972 to 2008, a complex of church buildings, as well as 23 vaulted tombs were discovered. In the naos of one of the churches, the Central Chamber of the Tomb was placed, and, also, a portrait representation of the Fifteen Holy Hieromartyrsof Tiberiopolis. According to its characteristics, the wall painting belongs to the oldest fresco paintings discovered on the territory of Macedonia. The Central Chamber of the Tomb and the other 22 vaulted tombs were built on an older temple, i.e., on an early Christian basilica, whose floor used to be decorated with a polychrome mosaic. The appearance of the cross among the motifs of the mosaic is а clear evidence that it is, indeed, a Christian structure.

Late afterwards, over the basilica, another church from 9th–10th century was built. The complex of structures built from 3rd–6th and 9th–14th century points to the fact that the site had been active for a long time. According to the past research of the architectural structures of the site, besides the basilica, three remodeled medieval churches were, also, discovered, one of which is five-domed, with a polygonal apse and stylistic building and architectural influences from the medieval sacred architecture of Constantinople. 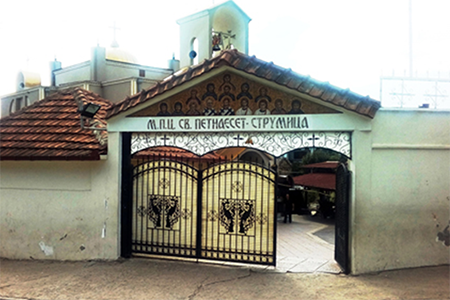 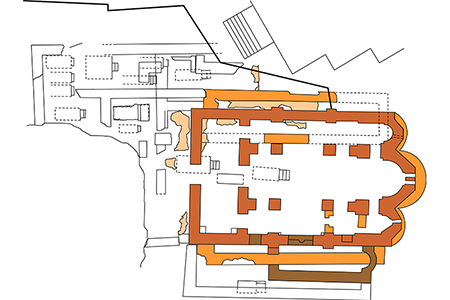 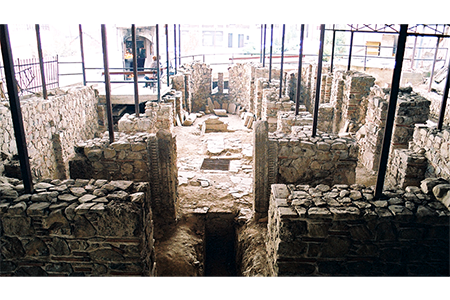 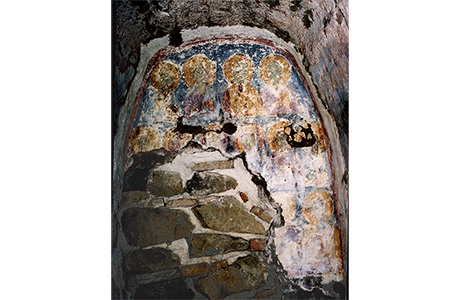 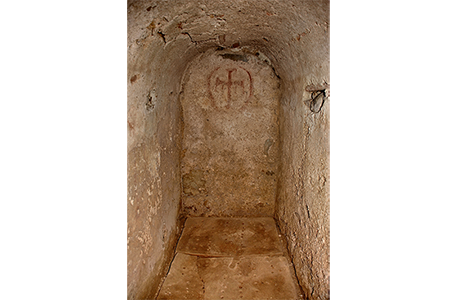 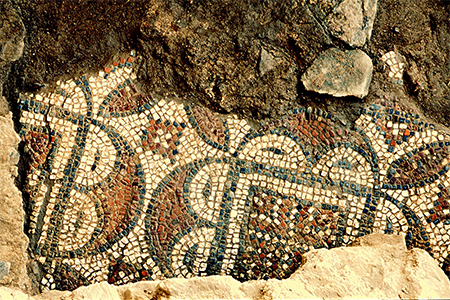 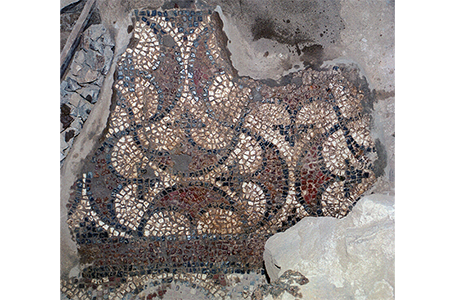 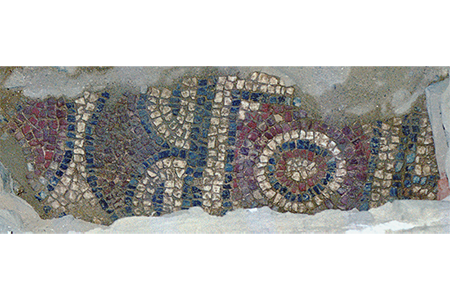 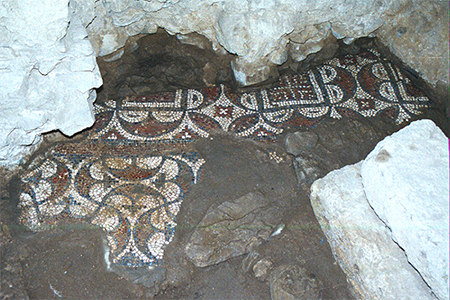 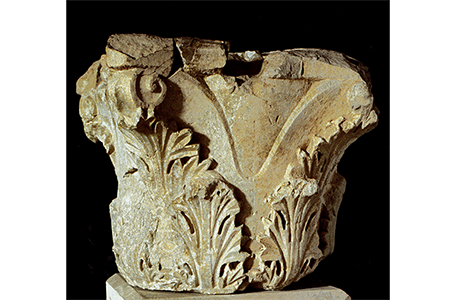 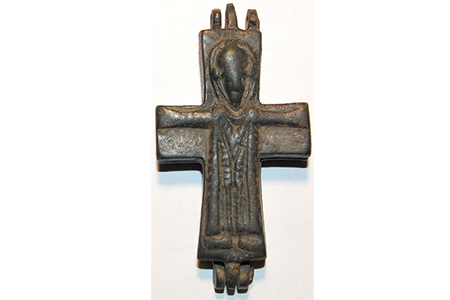 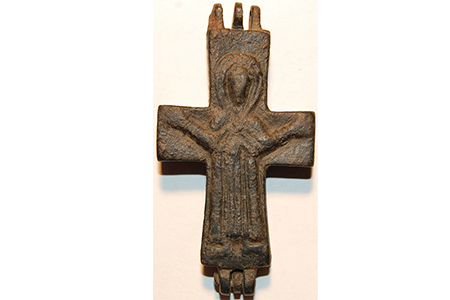 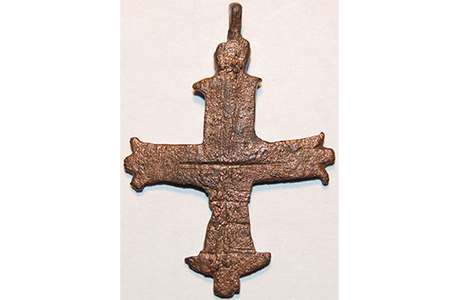 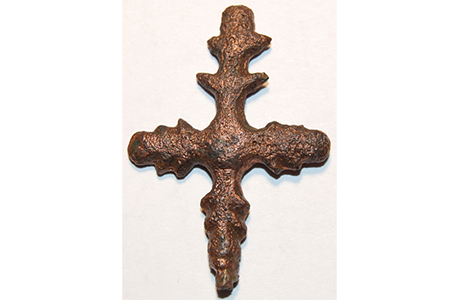 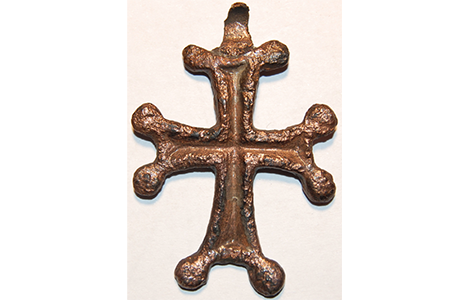 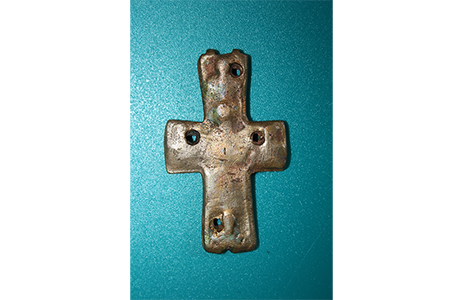 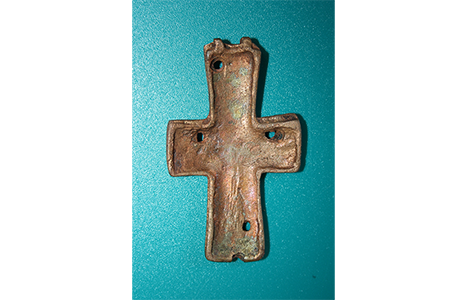 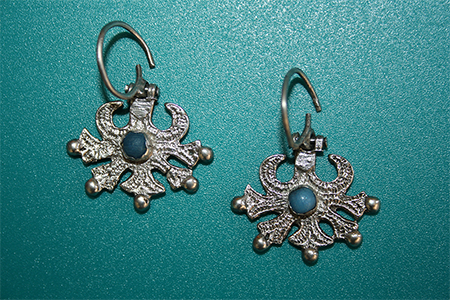 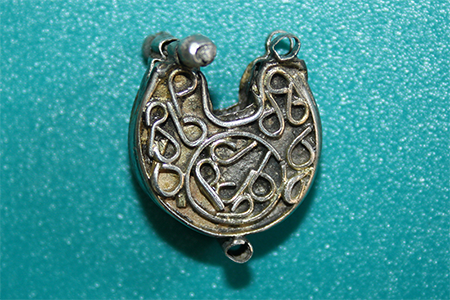 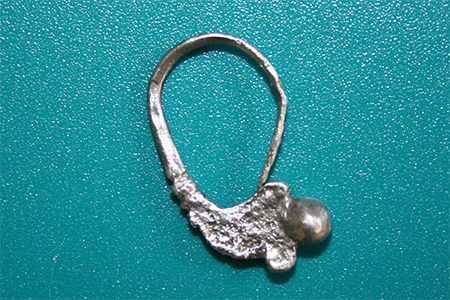 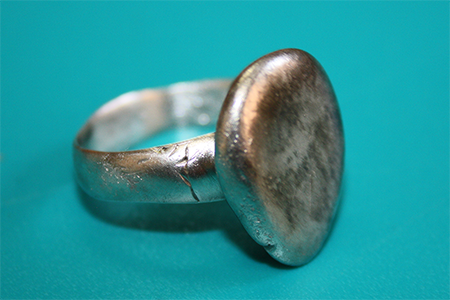 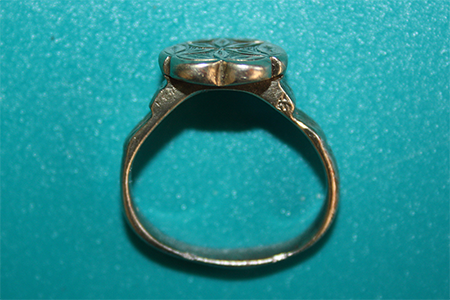 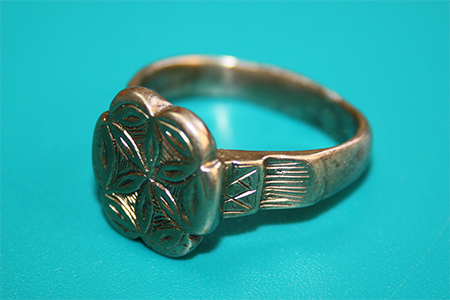 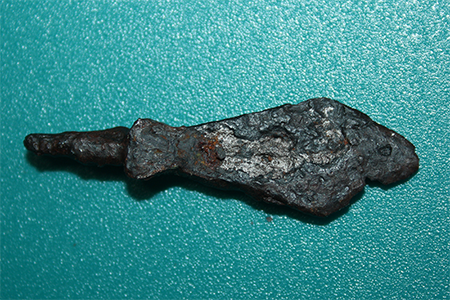 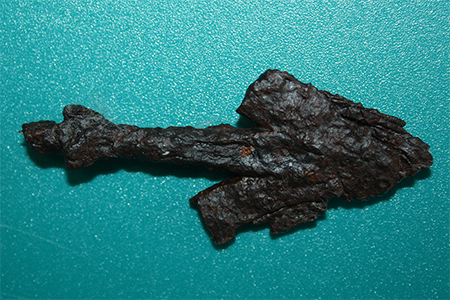 THE PATH OF SPIRITUAL TRADITION