One of the most important sites on the territory of Strumica is the site "Orniche" from the late Neolitic period in the area of Kosturino. Archeological excavations have shown that there are settlements with premises in which smaller families lived and were probably organized by clan system. The houses were built in the spirit of the traditions of agricultural communities, using wood, clay, soil, cane and straw. The settlement is 7,500 years old and found remains of habitats, ceramics and tools that indicate that in this part of Strumica there was a life in prehistory. 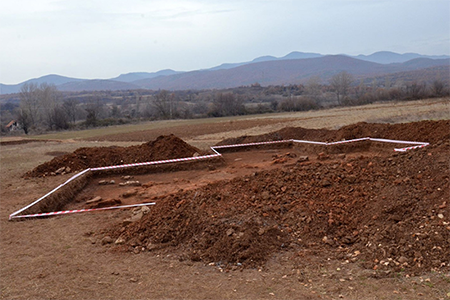 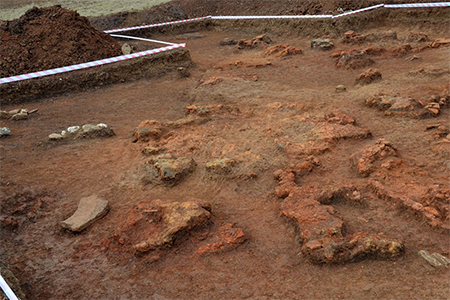 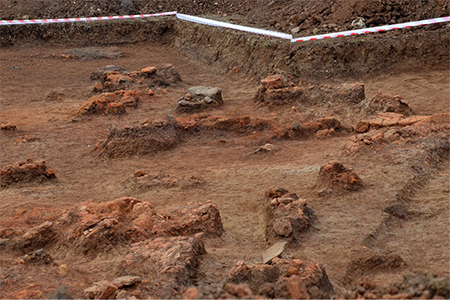 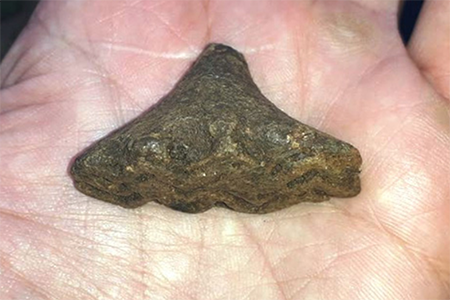 FROM PREHISTORIC SETTLEMENT TO MEDIEVAL FORTIFICATION